This bird was named by Audubon for John Graham Bell, who accompanied him on his trip up the Missouri River in the 1840s. 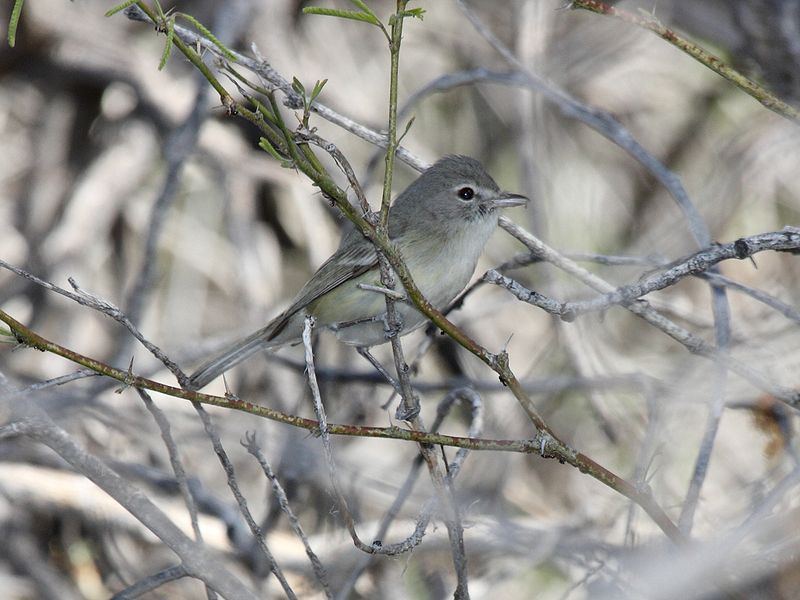