The bare-eyed thrush (Turdus tephronotus) is a species of bird in the family Turdidae. It is found in Ethiopia, Kenya, Somalia, and Tanzania. 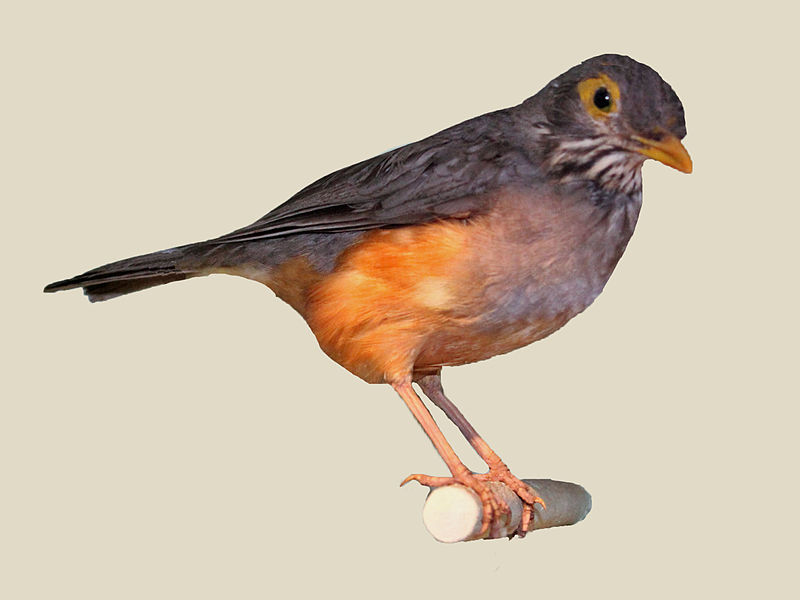