While herring gull numbers appear to have been harmed in recent years, possibly by fish population declines and competition, they have proved able to survive in human-adapted areas and can often be seen in towns acting as scavengers. 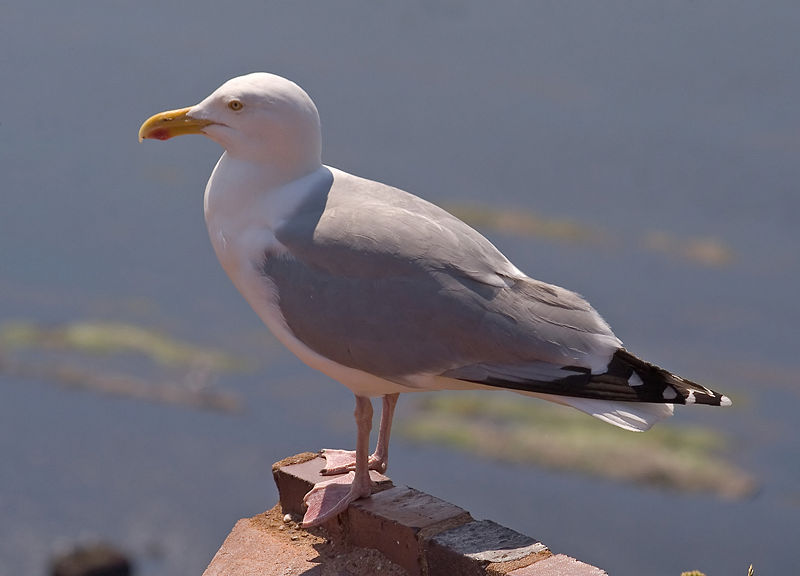