Like other vultures it is a scavenger, feeding mostly from carcasses of animals which it finds by soaring over savannah. It also takes scraps from human habitations. It often moves in flocks. It breeds in trees on the savannah of west and east Africa, laying one egg. The population is mostly resident. 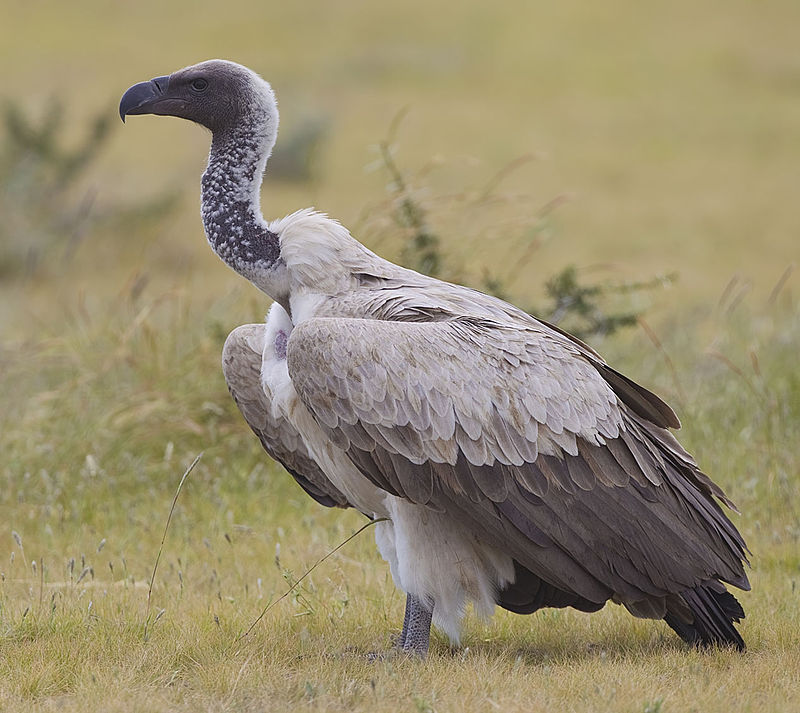