The neddicky, or piping cisticola, (Cisticola fulvicapilla), is a small passerine bird. The common name neddicky is used from the Afrikaans name for the species, as it is commonly known.

This cisticola is a resident breeder in much of Africa from Gabon, the Democratic Republic of Congo, Rwanda and Tanzania south to the Cape.

The neddicky is a very common bird of open woodland, including savannah with trees and open plantations of exotic species. It avoids densely wooded habitats. 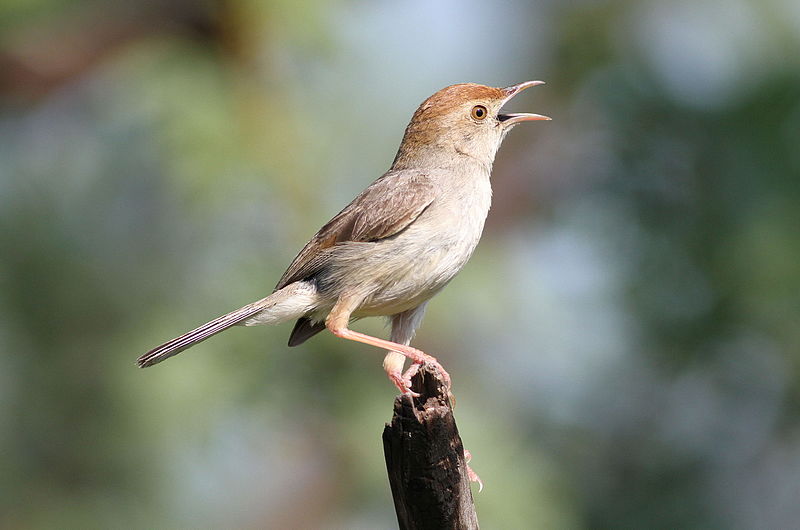