The short-winged cisticola resembles the neddicky, a similar member of the Cisticola genus, but lacks the rufous crown with a shorter tail and clear buff underparts. 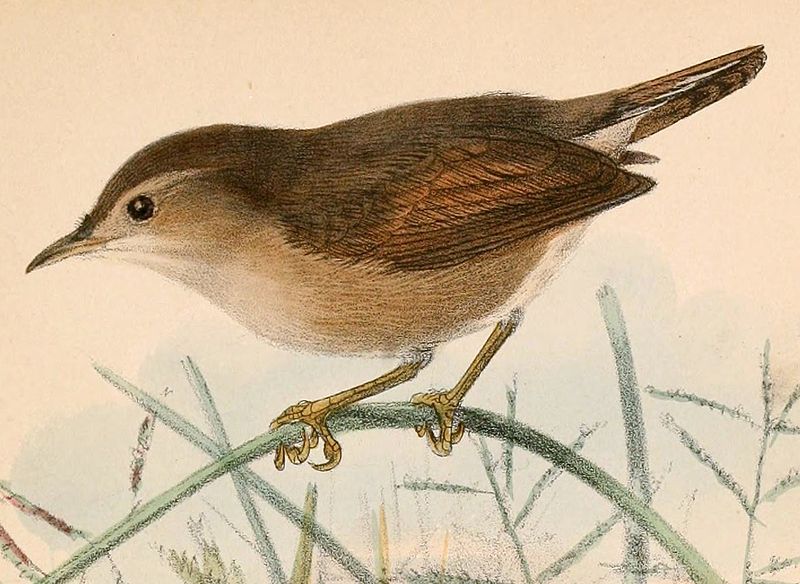